by Quinn' Construction
in our work, siding job
Comments

The homeowner recently purchased this home last year and complained that the exterior was in poor condition waiting to be replaced immediately. When Quinn’s Construction came over to evaluate the house, the homeowners explained the cedar siding and roofing shingles were falling off in chunks which became increasingly dangerous and vulnerable to further damages.  Initially the homeowner wanted to replace the siding, however, given the poor situation the roof was in we highly recommended to replace the roof along with the siding. The homeowner was extremely delighted with our work and further expressed their happiness by explaining that they saved their electricity usage due to the new white roof and ridge vent on top of the attic which kept the temperature at least 20 degrees cooler.

Check out the before and after pictures! 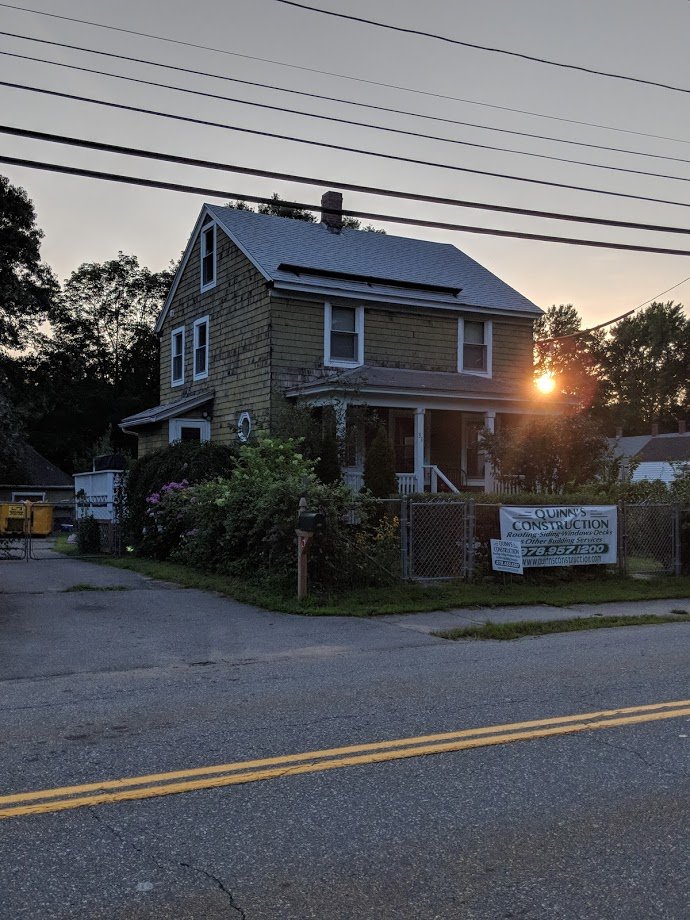 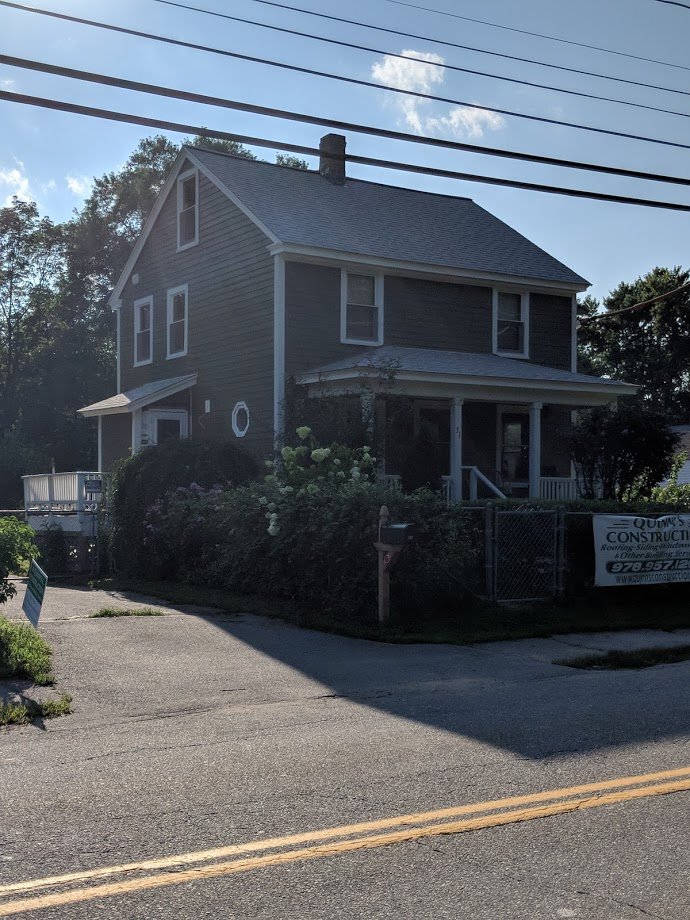 Sorry, the comment form is closed at this time.

NO FEES
NO INTEREST
NO MONTHLY PAYMENTS
FOR 12 MONTHS